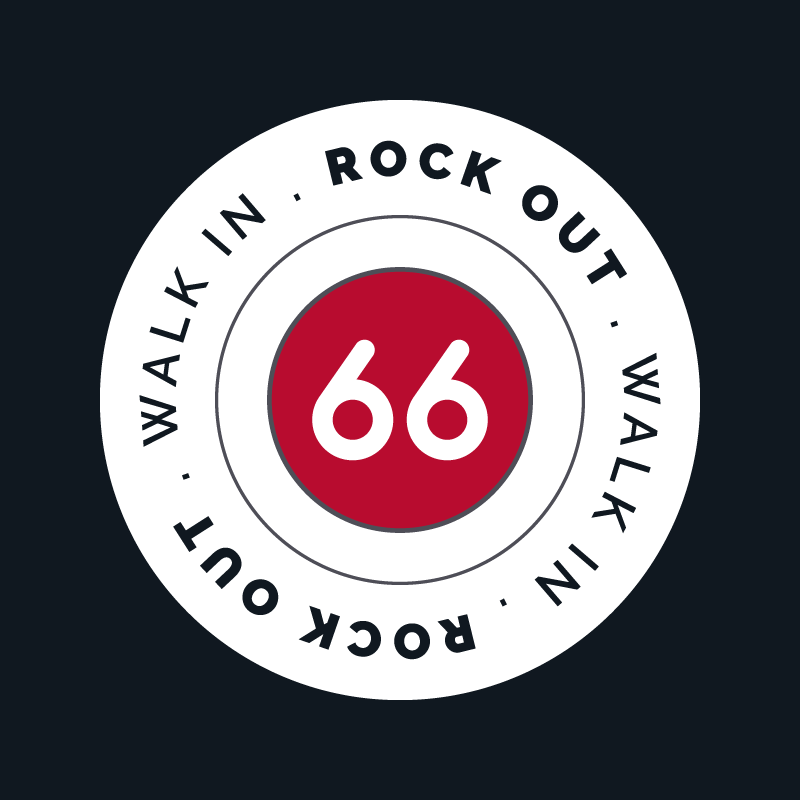 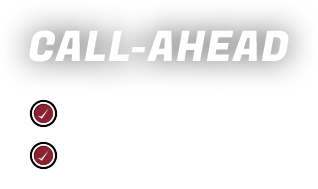 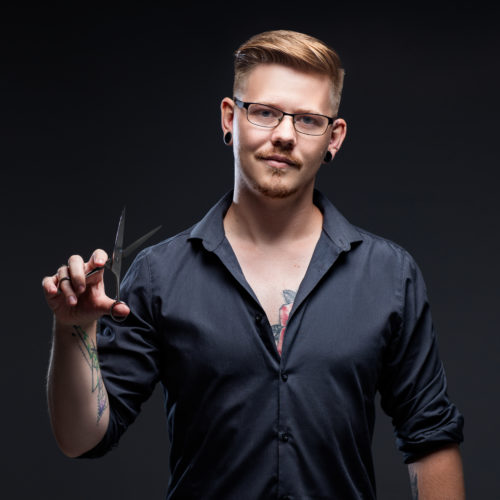 Dilan’s passion for hair developed late in his life, at the age of 18. He wanted to pursue a career in ICT however through close friends he realized that he had a interest in hairstyling. Dilan studied and qualified as a Stylist through Carlton Hair and L’Oréal Paris. His passion and strength lays in cutting hair and creating a unique look through geometrical shapes. He is also a colour/camo expert. Dilan enjoys the combination of cutting/styling hair and offering a Barber service to clients. Being with the salon for almost 10 years, he has built a comprehensive client base ranging from 2 year old kids (doing their “first cut”) to 80 year old devoted clients.

Dilan has an unique skill in that every client leaving his workstation will have a service (cutting, beard work, colour/camo, etc.) that will be done to absolute perfection. Dilan lives his motto in life which is “when in my hands, you relax knowing that you will never be unsatisfied”. He invites new clients to judge his magic. 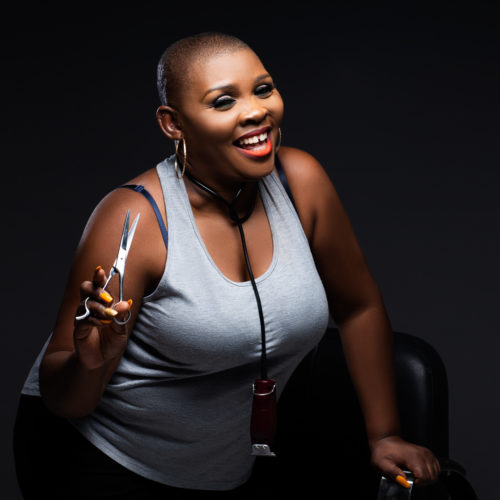 Noma is one of the few (perhaps the only!) Xhosa lady whom is both, a Barber and a Stylist. She works her magic while specializing in barbering, face shaves and hair art. She is the longest standing Stylist/Barber, has the largest clientele, and is the only one left from the original ten stylists employed when the business opened in 2007. Noma has international experience working at 1048 Barber Lounge in New York for 3 years. She continues to upskill herself through a number of professional development training bodies. She was a top achiever at MVRCK by Mitch LA, California Certificate in International Barbering.

She invites you to her workstation to make you look like a Rockstar!!!. 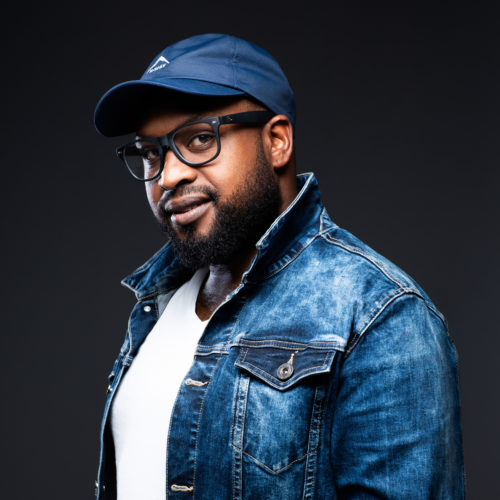 Sinkie moved to Johannesburg in 2003 from a small village near Mokopone in Limpopo.  He found employment in a barber shop the following year as a shop assistant. He then decided that 2005 would be HIS year and he started his barbering career. Between 2006 and 2007 he developed his skill, invested in his passion and received his qualification. He joined Frank’s in 2013, bringing with him dedication and great knowledge.  He is skilled and professional.  Sinkie specialises in men’s cuts, beard grooming, threading and face shaves. He is the quiet one at Frank’s with the most brilliant smile, passion and personality. 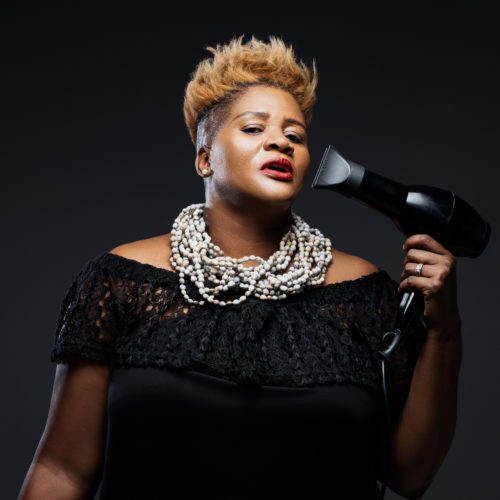 Fifi, born in Botswana always had a big heart for loving and caring for people around her. As a child her dream was to become a preacher but had no idea that she would end up as a preacher of beauty. She qualified as a stylist 30 years ago through Soft & Easy Academy in 1986. She also completed numerous courses with Black Like Me over the years. Fifi is a ferocious Barber, however she has a very special and soft place for styling children’s hair to such an extent that she finds it therapeutic herself. She has been part of the business for 12 years and is one of the longest standing Stylists. Fifi has an incredible client base and her clients refuse to go to any other Stylist. When she was out of action for a few months her clients simply did not go to another Stylist. 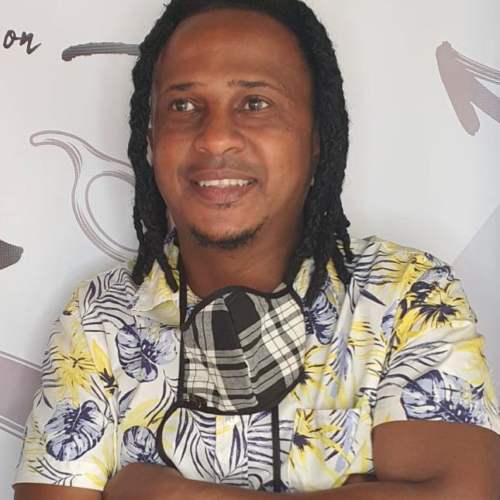 Atillio, also known as Louis began his career more than 20 years ago. His family introduced him to the Industry at a young age. He wanted to experience other industries and studied Medical Technology. In the medical industry for a very short time, Louis, missed the wondrous  world of Barbering. As he says, the Industry chose him, not him the Industry. After a fair stint in SA, he decided to expand his knowledge in Barbering and worked for Barbershop in London, Stockholm, Dublin and Istanbul. After being abroad for 10 years, he missed home and came back. Upon  his return, he read about Frank’s Barber Club and decided to “ contact and instruct us to interview him”. We were blown away with his skills.  Louis invites you to come and experience his Rocking Passion for Barbering. 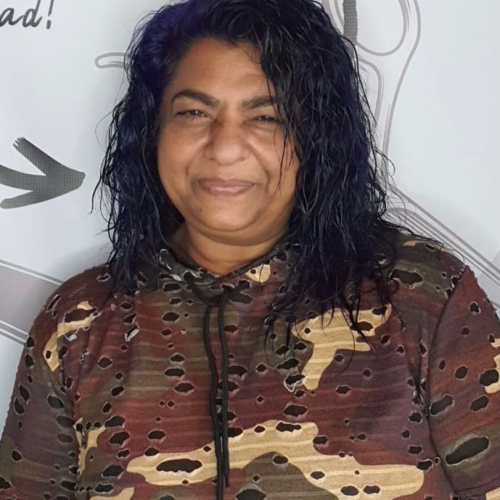 Marleen has been in Hairdressing for 35 years. She did her training at Carlton Hair Academy. She qualified and moved to Mauritius to practice her skills in Styling. After 3 years she returned to SA and practice her skills at Mai Lai Hairdressing Studio. In 2009 she joined Franks/Floyds as a Stylist. After 6 years of experience with us, she immigrated to the United Kingdom and continued living her Hair Styling dream in London. After 3 years in the UK she missed  home for a 2nd time, and moved back to Durban where she applied her trade and trained Younger Stylists.  We contacted her and convinced her to rejoin the Frank’s Barber Club family. She comes with incredible Local and International experience.

Marleen is the Thinker in our Team and understand the finer detail of Colour and Styling. Many of her Old Franks/Floyds clients are ecstatic that she is back. She invites you to come join her and experience what “a Thinker with an obsession for finer details”  can do. 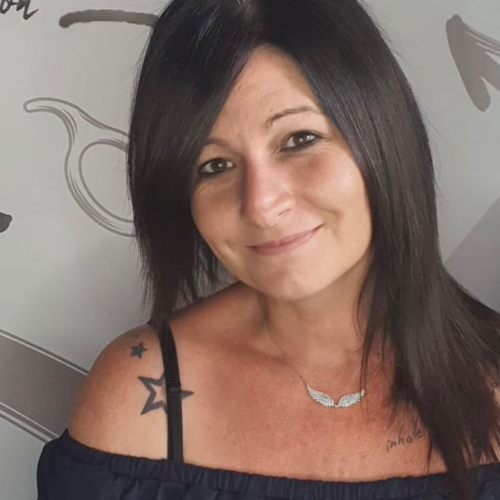 Pia’s passion for hairdressing started in her last year of High School when she did all her friends hair for the matric dance. She has been a Stylist since 2002 and qualified as a Stylist through “Carlton Hair International”. She joint us (Frank’s/Floyd’s) in 2008.  Pia wanted International exposure and left the team at the end of 2009. She traveled to the USA and broadened her knowledge in Hair Extensions for “Dream Catchers” by Paris Hilton. She was the Stylist to a number of A list celebrities in the USA. On her return to South Africa she continued to use her talents and became an Educator for brands such as American Crew, Nouvelle and Wella. In June 2021 we convinced her to come back to the team at Frank’s Barber Club.

She always says “Your hair is a Crown, wear it proudly”. Come and see what Pia can do to the Crown. 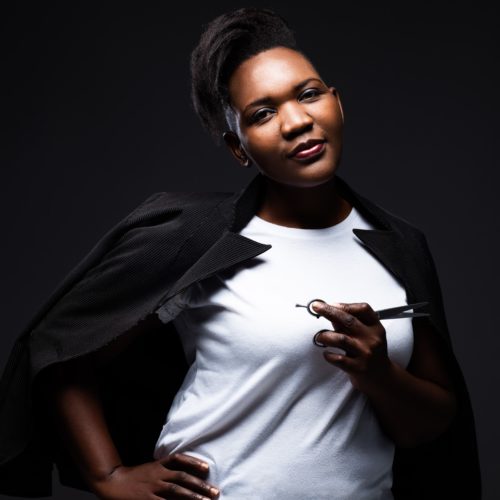 She is known to all as “Pat” whom studied and obtained an Advanced Diploma in Tourism. Post her Diploma Pat had a part time job as an Operator at Carlton Hair. She instantly fell in love with hair dressing and styling. She then approached Jeauval and obtained a bursary to study Hair dressing. Once she qualified she remained with Jeauval for many years.

She moved to Frank’s 66 Barber Club in 2016 and feels that she found her home with us. Over the past 4 years she never stopped upgrading her knowledge of styling, colouring and being a sought after Barber. Pat gets pleasure from doing funky haircuts and colours. She has an impressive clientele that’s been with her for over the past 4 years. If you want to look fabulous then enter Pat’s workstation. 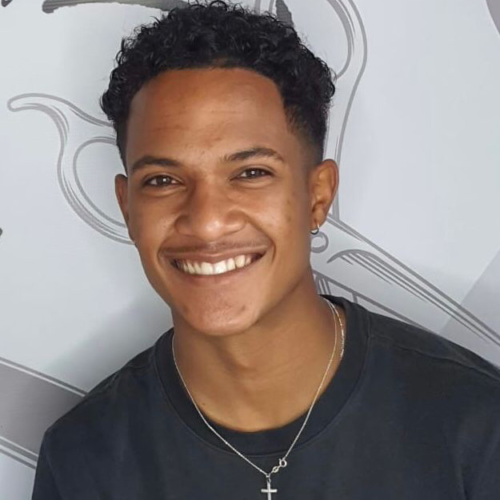 Aston didn’t like the way Barbers used to cut his hair and  as a kid he decided to take the matters into his own hands. It took a lot of “flops” and “Wacky” hair  days but eventually he got it right and started cutting the boys in his school for R50. Aston is outstanding on Patterns and Hair Art and although he is the youngest team member, he has already build a significant client base.

He is a very gifted but grounded young man. He invites you to experience that “Wow” factor in his workstation.

Or submit an online enquiry and we will be in touch 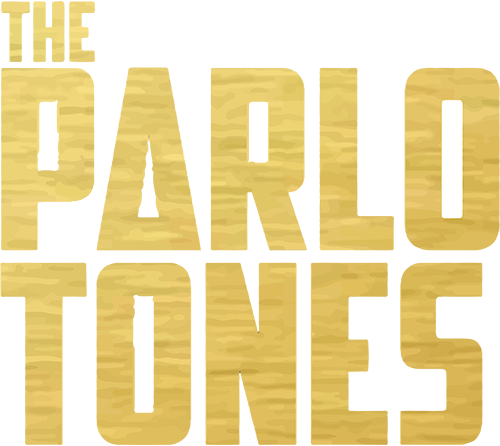